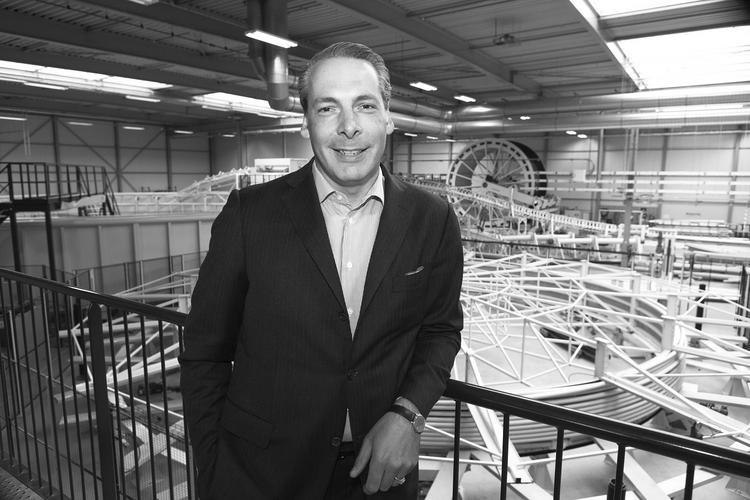 Co-founder and Chief Investment Officer at HPE. In his role he is responsible for the overall investment strategy and is Chairman of the Investment Committee. In addition, Tim focuses on investor relations.

With Morgan Stanley’s investment banking department as part of the European M&A execution team. Subsequently he joined General Atlantic Partners and then the Avenue Capital Group. In his years at General Atlantic Partners Tim focused on technology growth equity investments in Europe. At the Avenue Capital Group his focus was on Special Situations investing across various verticals and securities and headed the German speaking operations

Tim holds a MSc in Mechanical Engineering from the University of Technology in Aachen in Germany.