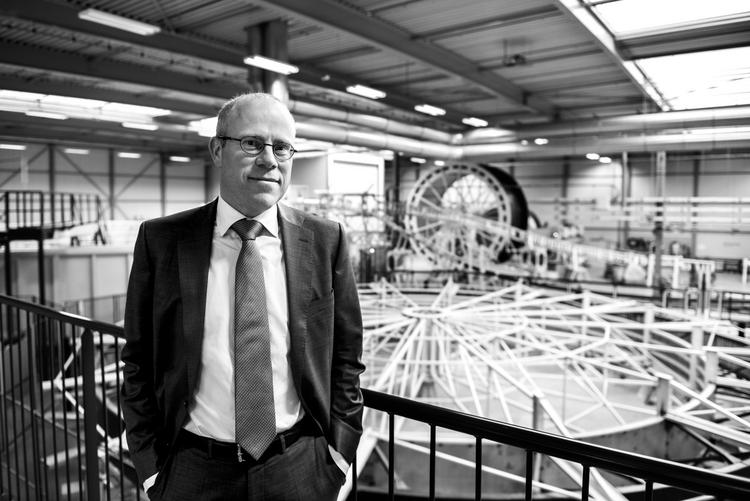 Martin van Onna joined Airborne in 2007 and setup Airborne Oil & Gas as a business unit. After a 5 years period, following the company’s relocation and establishment as independent company, he moved to his current role of Commercial Director. In this role he is responsible for the successful market entry and business development of Thermoplastic Composite Pipe in the SURF (Subsea Umbilicals Risers & Flowlines) and Subsea Well Intervention markets.

Prior to joining Airborne Oil & Gas, Martin spent 8 years in the upstream business, predominantly the well intervention space, where he held a position of General Manager of a global leader in well services equipment.Martin holds a master’s degree in aerospace engineering from Delft University of Technology.

Martin is married with four children. In his spare time he enjoys running, history and spending time with his family.